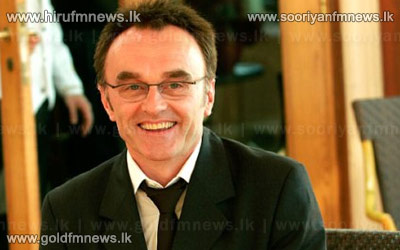 Danny Boyle gave the South by Southwest festival a sneak preview of his new movie, a dark thriller in which the director says you won't know the good guy until the end of the story.

"Trance," which opens March 27 in Europe and next month in North America, is a tale that blends the world of fine art with criminal gangs.

In conversation with New York Times writer David Carr, the Oscar-winning director of "Slumdog Millionaire" said he recently noticed a common thread in his genre-jumping projects -- a character with incredible odds to overcome.