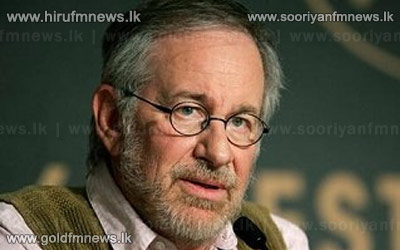 US director Steven Spielberg is planning to produce a film set partly on the de facto border between India and Pakistan in the disputed Kashmir region.

Spielberg, who is currently in India's entertainment capital Mumbai, told The Times of India that the film would be produced by his DreamWorks Studios and its Indian partner Reliance Entertainment, which is headed by tycoon Anil Ambani.

Spielberg spoke to a gathering of Indian directors at an event moderated by Bollywood superstar Amitabh Bachchan in Mumbai.