Iran to sue over Hollywood films like Argo; lawyer 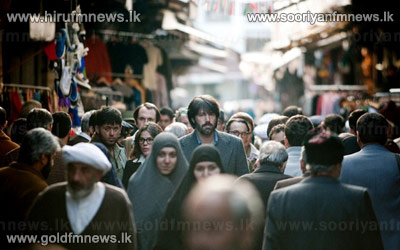 A French lawyer Isabelle Coutant-hired by the Islamic republic to make the case arrived in Tehran over the weekend at the invitation of Iran's culture ministry.

She was seeking "legal ways to stop the production of anti-Iranian movies".

Iran has criticised the drama "Argo" as a pro-CIA propaganda film, while assailing the 85th Academy Awards as "the most political Oscars ever" for awarding its top honour to the movie.