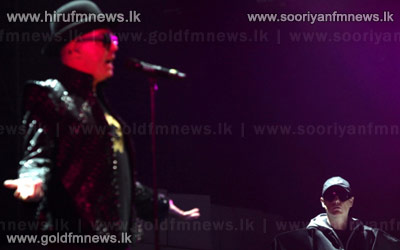 Pet Shop Boys have parted company with record label Parlo-phone after nearly three decades to sign with a newly-established label.

The veteran chart-toppers, whose hits include West End Girls and It's A Sin, will release a new album through Kobalt Music Services in June.

Bandmates Neil Tennant and Chris Lowe said it was a "very exciting point in our careers".

Pet Shop Boys have sold more than 50 million records since releasing their first single on Parlo-phone 28 years ago.