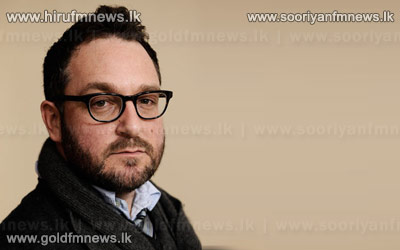 Colin Trevorrow is taking the reins of "Jurassic Park."

Steven Spielberg is executive producing "Jurassic Park 4," which is set for release in 3-D on June 13th, 2014.

The first two "Jurassic Park" films were directed by Spielberg, while the third installment was helmed by "Captain America" director Joe Johnston.