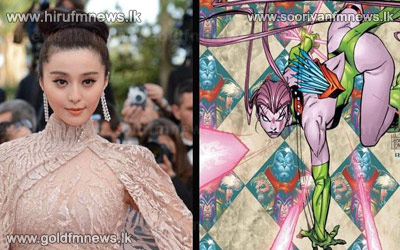 Chinese actress Fan Bing Bing's management recently confirmed that discussions are underway for the actress to join the cast of the new "X-Men" film "X-Men: Days of Future Past".

Fan is slated to play Blink, a purple-skinned mutant who has the ability to teleport.

If the deal goes through, it will be Fan's second comic-inspired Hollywood film after "Iron Man 3".