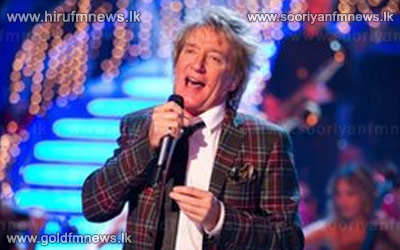 Singer Rod Stewart is to release his first album of new material for 20 years after a lengthy writer's block.

The singer has written and produced all but one of the 12 tracks on the album, titled Time, to be released on 6th May.

The 68-year-old has enjoyed success in recent years with albums of cover versions, including his Great American Songbook collections.

Stewart said his writer's block had been cured after working on his autobiography, Rod, in 2011.