Paul McCartney to kick off world tour in Poland 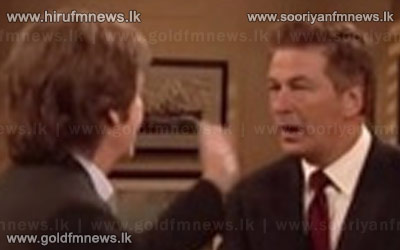 Paul McCartney will kick off a world tour in Warsaw on June 22nd, four days after he turns 71.

McCartney's appearance at the National Stadium will be his first-ever show in Poland and "Out There!" tour would feature music from his entire career.

McCartney will also perform in Vienna on June 27th, with confirmed dates for concerts in other cities to be announced "in the coming weeks."