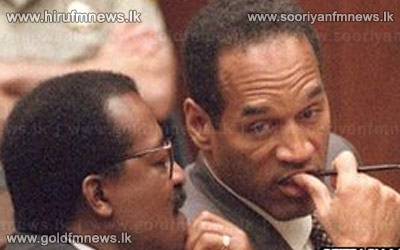 The 1995 murder trial of former sports star turned convicted felon OJ Simpson is to be dramatised by the Fox network.

The series will recreate the arrest, trial and controversial acquittal of Simpson following the 1994 murders of his ex-wife Nicole Brown Simpson and her friend Ronald Goldman.

Simpson is currently serving a 33-year jail term for kidnap and armed robbery.