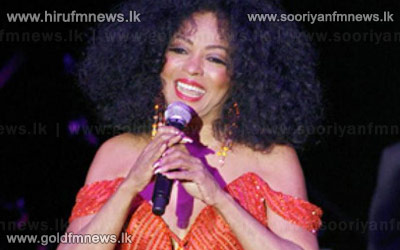 Motown songwriter-producer Deke Richards, who was behind songs including The Jackson 5's first three US number one hits, has died aged 68.

Richards, who had cancer, died in a Washington state hospice.

The musician, whose real name was Dennis Lussier, was leader of the Motown songwriting, arranging and producing team The Corporation.