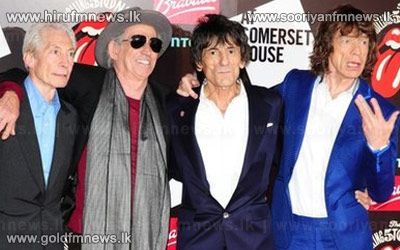 The Rolling Stones have been named as one of the three headline acts for the Glastonbury Festival 2013.

It will be the first time the Rolling Stones have played at the festival at Worthy Farm, Somerset, which will draw about 135 thousand people.

The other headline acts at the festival, taking place on the final weekend of June, are Mumford and Sons and the Arctic Monkeys.

The Stones will be performing on the Saturday night - the penultimate night.