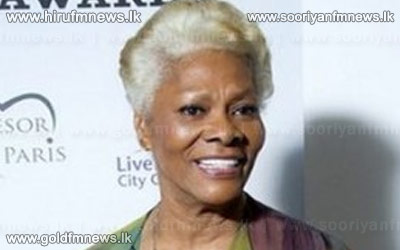 Walk On By singer Dionne Warwick has filed for bankruptcy in the US after amassing debts of almost $10 million dollars  in taxes since 1991.

Warwick, has sold more than 100 million records since the 1960s.

Her publicist said she had been the victim of poor financial management.

Warwick, cousin of the late Whitney Houston, won her first of five Grammy awards in 1968 with Do You Know The Way To San Jose?

She has enjoyed more charts hits than almost any other female singer.