From London with love: Bond show in Shanghai 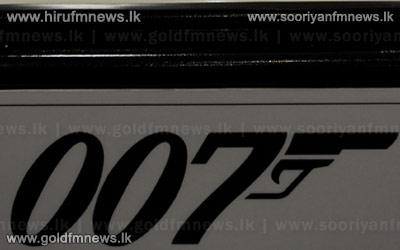 An exhibition on fictional British spy James Bond opened in Shanghai, just weeks after the Communist government's censors, cut parts of the latest film in the franchise, "Skyfall".

But Neil McConnon, lead curator of "Designing 007 -- Fifty Years of Bond Style" said there had been no censorship of the show.

Parts of "Skyfall" -- partly shot in China's commercial hub -- proved too sensitive for the authorities ahead of its release in January.