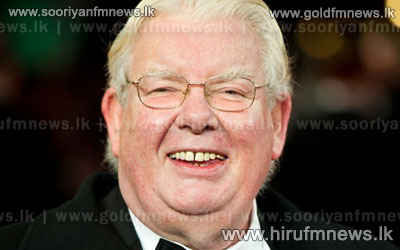 Actor Richard Griffiths, who starred in the Harry Potter films and Withnail and I, has died at the age of 65 after complications following heart surgery.

Griffiths enjoyed a long career of success on film and on TV, but also on the stage where he was a Tony-winning character actor.

He was best known for playing Vernon Dursley in the Harry Potter films and Uncle Monty in Withnail and I.