Humble-looking front door from the house where Paul McCartney grew up to sell for Â£5,000 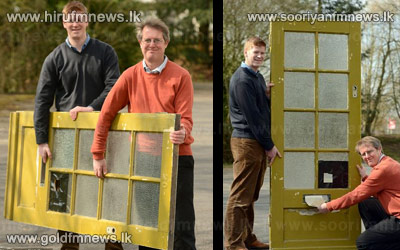 Sir Paul McCartney’s shabby front door front door is to be sold for approximately 5,000 pounds, on the 10th of April.

Now it is owned by singer Glen South, who bought it after the McCartney family moved out.

It is thought that the young McCartney learned to play guitar and wrote more than 100 songs at the family home, now owned by the National Trust.