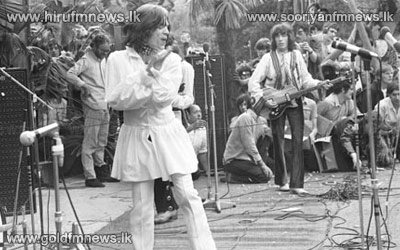 The Rolling Stones are to perform in London's Hyde Park for the first time since a legendary free concert for an estimated 250 thousand people in 1969.

The outdoor gig will take place on 6th July, a week after the group's first appearance at the Glastonbury festival.

The rock legends famously played in the park just two days after death of guitarist Brian Jones in July 1969.