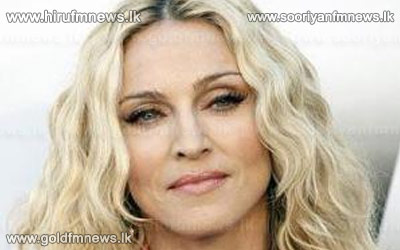 Madonna is selling an abstract painting by French artist Fernand Leger worth up to 7 million dollars saying she wants to trade something valuable for some invaluable art for education.

The singer said she was selling the painting “trios femmes a la table rouge” to raise funds for girls education projects in Afghanistan, Pakistan, and other countries, where female education is rare, or not existent.

The move  comes as Madonna is in Malawi southern Africa, home of her two adopted children where her plans to build 10 schools have sparked controversy over cost and mismanagement and a project for a school for 400 girls collapsed last year.