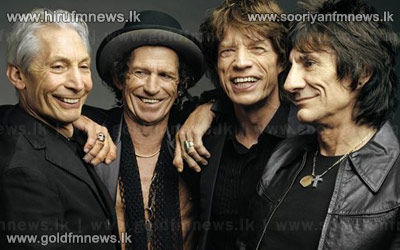 The Rolling Stones announced this week that they'll kick off their "50 and Counting" tour in Los Angeles; the date will be announced later.

The second show is in Oakland, Calif., on May 5th. They'll also visit Las Vegas, Toronto, Chicago and Boston, and wrap up in Philadelphia on June 18th.

On Friday, the band said second shows have been added in Toronto and Chicago.

The announcement came months after the foursome performed a sold-out, five-city stint in New York, New Jersey and London.