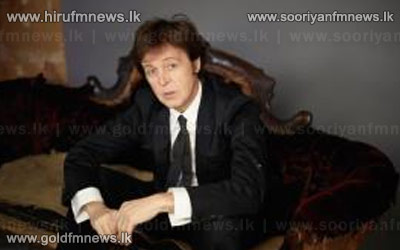 Paul McCartney has announced the newest addition to his Out There world tour which will be in Seattle on July 19th.

The Seattle show, according to the McCartney show announcement, is the first concert event at Safeco Field and his first Seattle show since 2005.

Most recently, McCartney announced he will also be making stops May 22nd in Austin, TX at the Frank Erwin Center and July 9 in Boston. The Boston show sold out in minutes after going on sale.