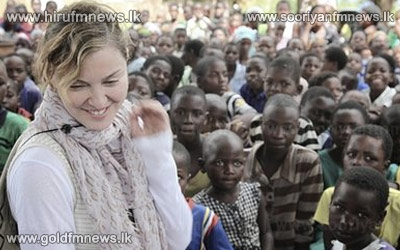 Malawi has accused US singer Madonna of "bullying state officials" after she reportedly complained about her treatment on a visit to the country.

The government said the star appeared to believe she deserved to be treated better than other celebrity visitors.

A harshly-worded statement issued by the office of President Joyce Banda accused Madonna of wanting Malawi "to be forever chained to the obligation of gratitude".