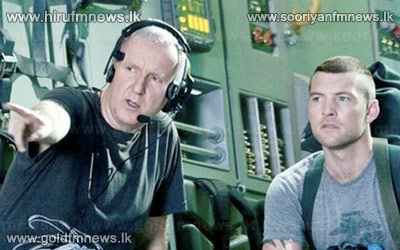 He said that they are currently experimenting with the idea of putting actors in a water tank and doing “underwater performance capture”.