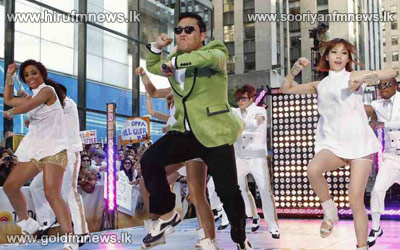 South Korean rapper PSY says he hopes North Koreans will enjoy his new single even as tensions remain high on the Korean Peninsula.

PSY released his latest single, "Gentleman," in 119 countries, hoping to replicate the success of "Gangnam Style," the smash YouTube hit that made him an international star almost overnight last year.

The choreography for "Gentleman" - including the "arrogant dance," as PSY called it - was unveiled at a concert in Seoul yesterday before more than 50,000 fans.