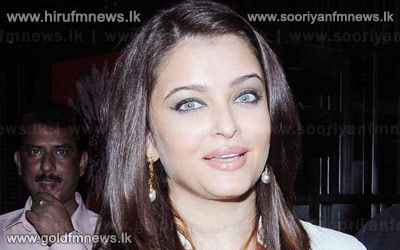 Aishwarya was conferred upon a civilian award by the French government for her contribution to the arts on the occasion of her birthday last year.

Responding to a question, French Ambassador to India Francois Richier told reporters here yesterday that Aishwarya is always respected in France because of her association with the Cannes film festival.

Aishwarya's French connection is a long one, right from the time she has been endorsing a French cosmetic brand.