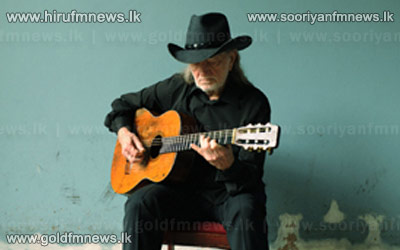 Willie Nelson will turn 80 years old on April 30th, but that hasn’t slowed him down.

After a show in Austin last week to raise funds for the Darrell K Royal Research Fund for Alzheimer’s Disease, Willie sat down with the Austin Chronicle to talk about hitting the milestone as well as his new album, Let’s Face the Music and Dance, which hit stores yesterday.

The Album topped the list of country-oriented albums released yesterday.