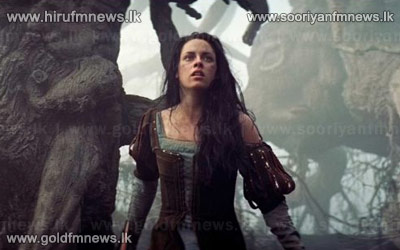 A follow-up to "Snow White and the Huntsman" is moving forward, though it's still unclear if Kristen Stewart will return as the warrior princess.

Universal Pictures Chairman Adam Fogelson says the studio is aiming for a 2015 release on the sequel to last year's fairy-tale action story.

The revelation temporarily broke up Stewart's romance with "Twilight" co-star Robert Pattinson, though they later reconciled.