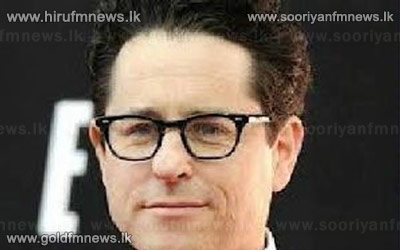 Walt Disney Company chairman Alan Horn announced that the studio would release films set in a galaxy far, far away every year starting in 2015.

The parade of films will start with "Star Wars: Episode 7," directed by J.J. Abrams.

Horn said the studio will then alternate films in the new "Star Wars" trilogies with spin off films drawn from the same universe.