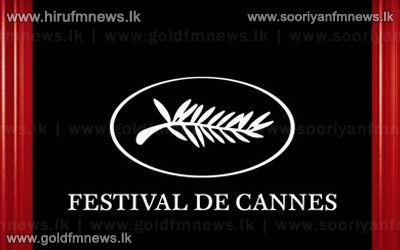 Other films in the running for the coveted Palme d'Or include Roman Polanski's Venus In Fur.

US director Steven Spielberg is the head of this year's jury.