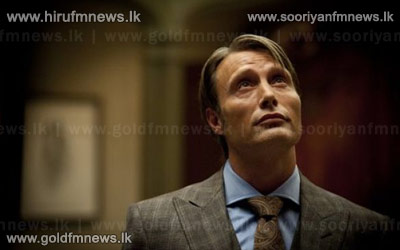 NBC said that it's pulling an episode of its serial killer drama "Hannibal" out of sensitivity to recent violence, including the Boston bombings.

The episode that was to air next week features a character, played by guest star Molly Shannon, who brainwashes children to kill other children.