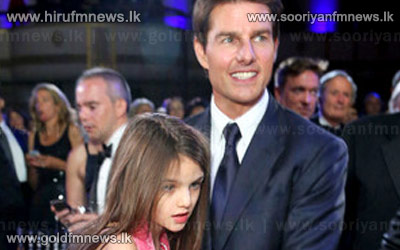 Universal's futuristic adventure, directed by Joseph Kosinski and co-starring Morgan Freeman, is outpacing analysts' projections and is on pace for a three-day total of 38 million Dollars.

The opening number is better than that of his two films from last year – "Rock of Ages" and "Jack Reacher" combined. 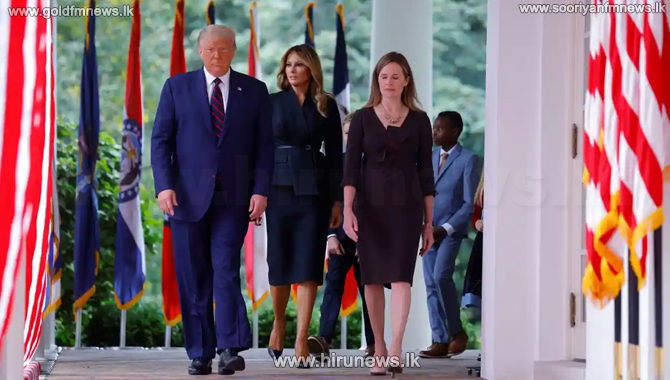