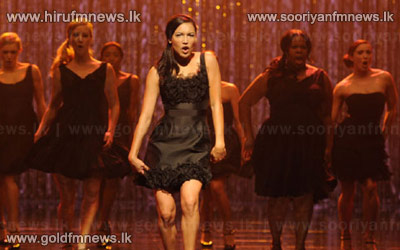 The Fox TV series "Glee" will keep on singing for another two years.

The network announced Friday that it has renewed the show about music-loving students through 2014-2015 — its 6th season.

The show been a music hit as well, with more than 50 million downloads of "Glee" tracks and worldwide album sales of more than 13 million.