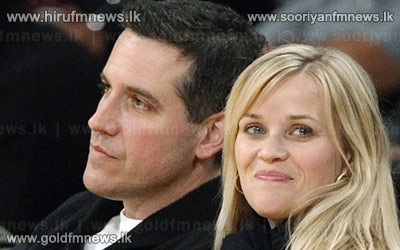 Hollywood actress Reese Witherspoon was arrested for disorderly conduct after police stopped her husband on suspicion of drink driving.

The 37-year-old is reported to have quarrelled with police after their car was pulled over in the early hours of Friday in Atlanta, Georgia.

She is alleged to have told officers: "Do you know my name?"

According to the Associated Press, she released a statement today apologizing for her behaviour.

Police officers stopped Ms Witherspoon and her talent agent husband James Toth after their car was spotted swerving across its lane.