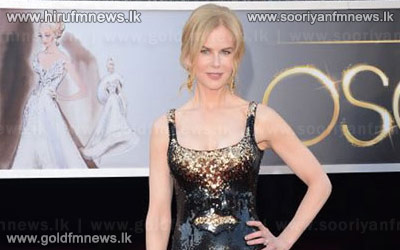 Chaired by Spielberg, the jury will award the coveted Palme d'Or to one of the 19 films competing at the festival.

Cannes takes place between 15th to 26th May.