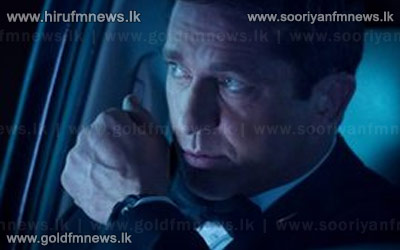 Action thriller Olympus Has Fallen, in which the White House is taken over by North Korean terrorists, has stormed the UK and Ireland box office chart.

Starring Gerard Butler and The Dark Knight actor Aaron Eckhart, the explosive drama made 2.24 million pounds in its first five days in cinemas.

That was enough to wrest the top spot from Tom Cruise's sci-fi thriller Oblivion, which fell to second place.

Horror remake Evil Dead made its debut at three with takings of 1.37 million pounds.