Psy, Aerosmith and CeeLo Green to perform in Singapore in May 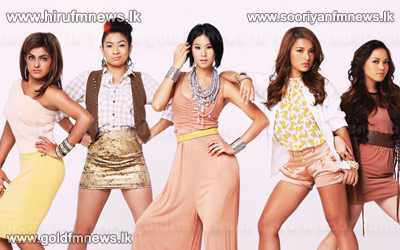 Korean superstar Psy, US rock band Aerosmith and US singer CeeLo Green, as well as girl group Blush, will perform in Singapore during the inaugural Social Star Awards, which will be held at Marina Bay Sands on May 23rd.

Described by organisers as “the ‘Oscars’ of social media”, the Social Star Awards recognises the biggest stars on social media.

It is based on data from Starcount, a web application which aggregates and charts the popularity of various personalities and brands on social media, by looking at the social media activity of 1.7 billion people, across 11 major social media networks around the world.