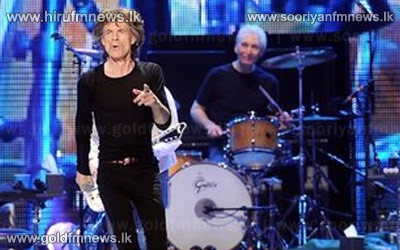 The Rolling Stones will play a "surprise" gig for fans in Los Angeles, a week ahead of kicking off a U.S. tour to mark 50 years in the music business.

Hundreds of fans, alerted on the band's Twitter account, lined up from as early as 5 a.m. to get hold of the $20 dollar tickets for the concert at the 320 person capacity in Los Angeles.

The veteran British rockers will officially launch a 17-date North American "50 and Counting" tour on May 3 in Los Angeles, after playing a handful of dates in London, Paris and New York at the end of 2012.