Marilyn Monroe named most attractive curvy celebrity of all time. 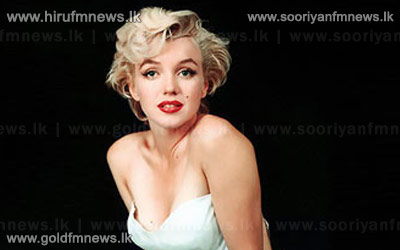 Screen siren Marilyn Monroe has been named the most attractive curvy celebrity of all time by a study.

The Hollywood actress beat modern beauties such as Kelly Brook, Christina Hendricks and Kim Kardashian, and topped the poll over 50 years after her death with 4 out of 10 voting for her.

Monroe was joined in the top five by actresses Raquel (Rakel) Welch, Sophia Loren and Jayne Mans-field. Brook, 33, is the only current celebrity to make the top 5.