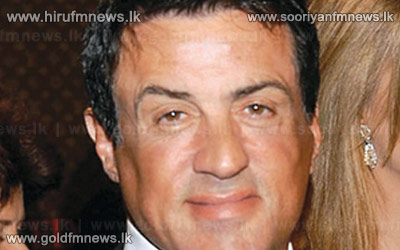 A stage musical based on the hit film Rocky is to open on Broadway.

Sylvester Stallone, who starred in and wrote the script for the Oscar-winning 1976 film, is co-producing the theatre version, which will open at the Winter Garden theatre next February.

The show made its debut in Hamburg, Germany, where it was billed as Rocky: Das Musical, last November.

Boxing brothers Wladimir and Vitali Klitschko are also co-producers and helped train the actors in Hamburg.