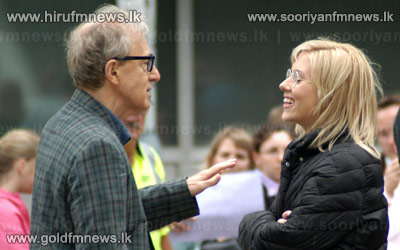 Woody Allen is returning to France for his next film and bringing Colin Firth and Emma Stone along as its stars.

Producers Letty Aronson and Stephen Tenenbaum announced that Allen is set to start shooting his untitled new comedy this summer.

This is the writer-director's second time filming in France and his eighth film set in Europe.

Allen's latest movie, "Blue Jasmine," is to be released in July. It stars Cate Blanchett and Alec Baldwin.