JJ Abrams: Star Wars a 'once in a lifetime opportunity' 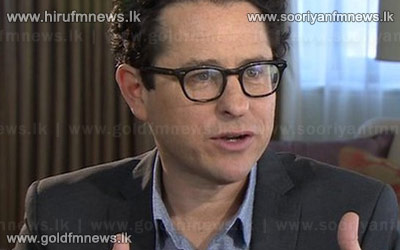 Film-maker JJ Abrams has said the offer to direct the upcoming new Star Wars movie was a "once in a lifetime opportunity" he could not resist.

But the Star Trek director admitted he "absolutely" worries about being seen as a man who "reboots" franchises.

He was also in charge of the previous Trek instalment in 2009.

Before directing Mission: Impossible 3 in 2006, Abrams wrote and produced such hit TV shows as Alias and Lost.