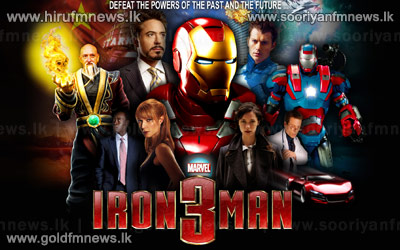 That tops the mark set by "Transformers: Dark of the Moon," which made 1.9 million dollars in its late-night debut back in 2011.

China, the world's No. 2 movie market, is the centerpiece of Disney's foreign campaign and will have a lot to do with whether "Iron Man 3" will reach 1 billion dollars in worldwide grosses.