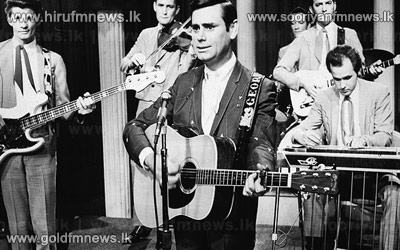 The late country icon George Jones is remembered on the Billboard charts this week, following his death on April 26th. 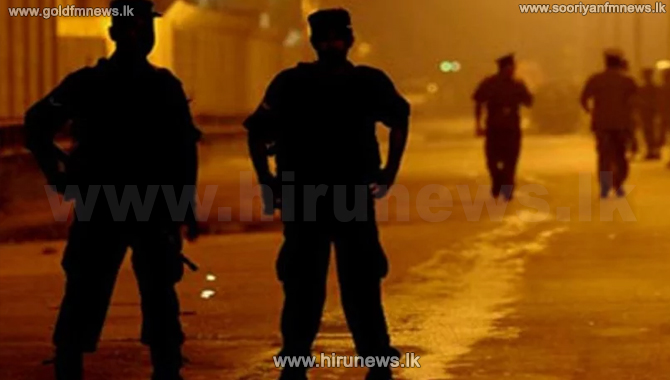