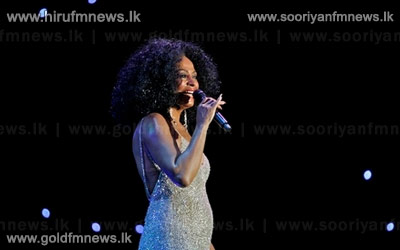 American pop and R&B singer Diana Ross is planning a concert on the 17th of August 2013, at the Palace Theatre in Stamford. Tickets are now on sale.

Ross was lead singer of the Motown group The Supremes during the 1960s.

After leaving the group in 1970, Ross began a solo career that included successful ventures into film and Broadway.