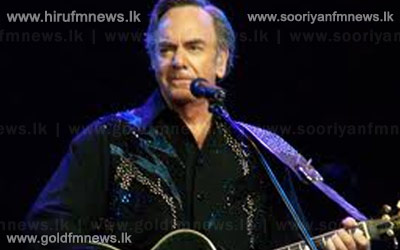 A Neil Diamond tribute show, “Diamond in the Rough,” has been announced for the Estevan Royal Canadian Legion.

The concert will happen on Friday, June 7, beginning at 8 p.m.

Joey Purpura, who will portray Diamond during the concert, has had the role for nearly a decade.

Purpura's ability to sing Diamond's most popular songs, combined with his on-stage mannerisms, his ability to mimic Diamond's voice and his overall performance have allowed Purpura to perform the Diamond tribute across the country and in parts of the Caribbean.