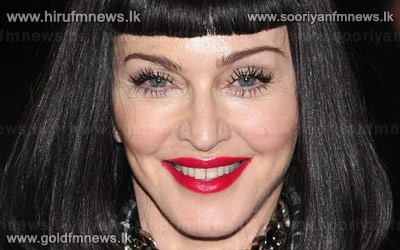 A painting by Fernand Leger owned by Madonna has been sold for 7.2 million dollars in New York.

According to Sotheby's, proceeds from the sale "will benefit Madonna's Ray of Light Foundation, supporting girls' education projects in the Middle East and South Asia".

Before Tuesday's sale, Madonna said she wanted "to trade something valuable for something invaluable - educating girls".