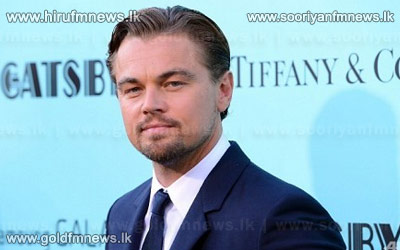 "The Great Gatsby" is an American classic. But that hasn't stopped Australian director Baz Luhrmann from bringing his trademark style to the tale, set to a provocatively modern soundtrack.

With Leonardo DiCaprio in the title role, the movie depicts the wild glamour and energy of Roaring Twenties America, while also evoking a "hollow" feeling at the heart of F. Scott Fitzgerald's era-defining 1925 novel.