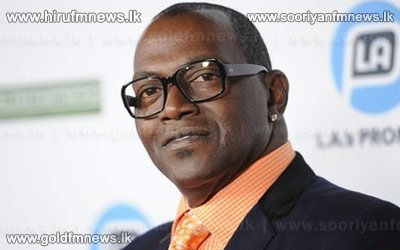 The 56-year-old "American Idol" judge says he won't be returning to the Fox talent competition after serving 12 seasons on the show's judging panel.

The record producer said in a statement that he's leaving "Idol" to focus on his record label and other business opportunities.

Jackson became famous for his easygoing rapport with contestants.

He first appeared on the panel alongside Simon Cowell and Paul Abdul when the competition debuted in 2002, and currently judges the show with Mariah Carey, Nicki Minaj and Keith Urban.