New "Star Wars" movie to be filmed in Britain 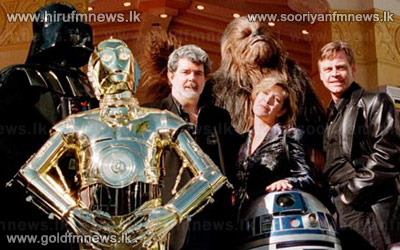 The next chapter in the wildly successful "Star Wars" movie franchise will be produced in Britain.

Star Wars: Episode 7 will be the first in the series since Disney bought the studio from George Lucas in 2012 for 4 billion dollaras. It is scheduled for release in 2015.