"Let it be" set for Broadway Debut 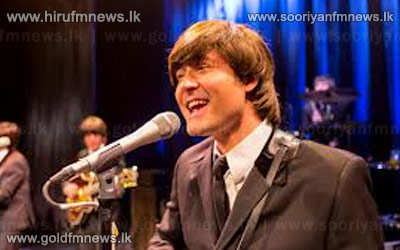 The Beatles-inspired stage musical Let It Be is currently running on London's West End, and now, the show is getting ready for its Broadway debut.

According to Playbill, the production will preview July 16th at New York City's St. James Theater, with the official opening slated for July 24th.

The show depicts the Beats from their first gigs at Cavern Club in Liverpool, England, to the height of Beatles fanfare.

Let It Be will offer such Beatles hits as "Yesterday," "She Loves You," "Hey Jude," "Let It Be" and "Come Together," to name a few.