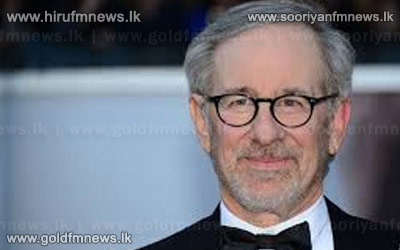 Steven Spielberg will bring a Hollywood veteran's eye to the more art-house Cannes Film Festival next week -- but he insists he has no preconceptions and will be a strictly "democratic" jury head.

The legendary filmmaker, who first came to Cannes for the premiere of "E T" in 1982, says he is looking forward to being in the Jury, even if he is a little "rusty", not having served on a festival jury for over 25 years.

The 66-year-old -- the third American to head the Cannes jury in four years -- chairs a panel that also includes Nicole Kidman and Oscar-winning director Ang Lee to pick who wins the coveted Palme d'Or at the May 15th to 26th festival.