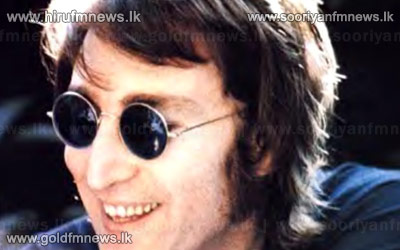 It was headline news in February 1965 when the 25-year-old Beatle had passed his driving test.

The car cost Lennon 6,500, pounds and many owners later, is now about to be auctioned again, by Bonhams at Goodwood, estimated at up to 220,000 pounds.

Lennon kept the car for almost three years, in which he covered more than 20,000 miles.